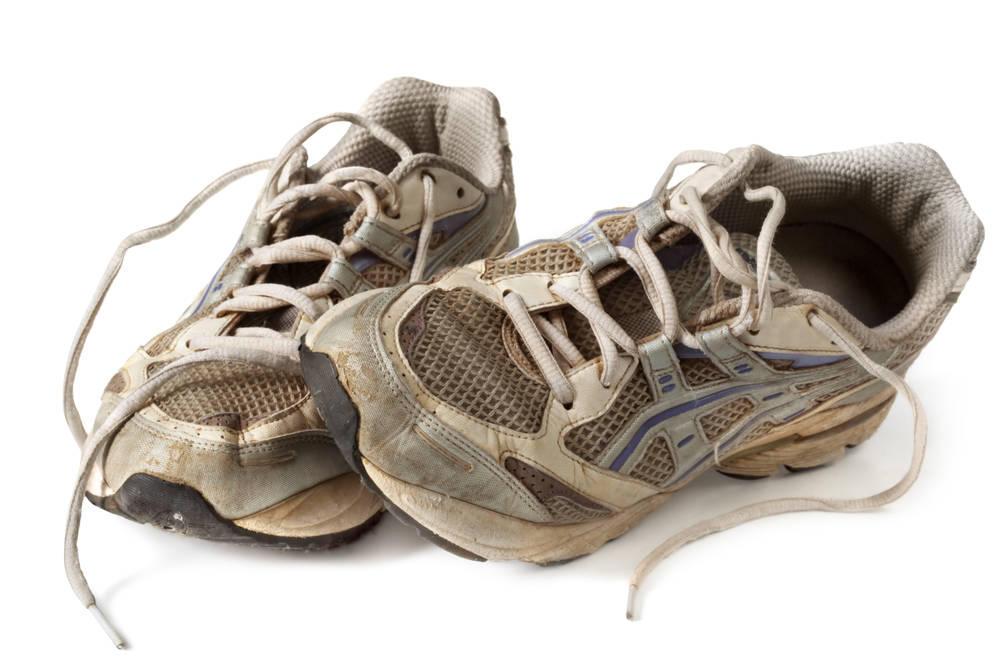 With Windows 7’s official retirement less than five months away, Redmond is offering some business customers a way to squeeze a bit more life out of the beloved OS.

A recently unearthed provision in the Windows 7 and Office 2010 end of support FAQ notes that companies running Windows 10 Enterprise E5, Microsoft 365 E5, Microsoft 365 E5 Security, and Government E5 plans will be able to receive their first year of patch support for Windows 7 free of charge.

The idea, says Microsoft, is to allow businesses a bit more time to iron out their plans for migrating to Windows 10 from Windows 7 when official support for the later ends on January 14th, 2020.

“With this limited-time promotion, you have more options to continue receiving Windows 7 security updates after end of support.”

The EA and EAS packages are designed for medium and large enterprises with 500 or more licenses to manage, so those will smaller packages can’t claim the discount. Companies who aren’t on one of the qualifying plans will still be able to get extended support, provided they are willing to pay up to $200 per year.

As it turns out, there is no shortage of businesses still clinging to Windows 7 despite the looming retirement. A customer survey released on Monday by Kaspersky finds that 47 per cent of SMB and enterprise customers are still running Windows 7, putting it on equal footing to Windows 10.

The continued reliance on Windows 7 across all markets has Kaspersky security bods worried that millions will be exposed when support ends.

“The reasons behind the lag in updating OS vary depending on the software in place, which may be unable to run on the newest OS versions, to economic reasons and even down to comfortability of routinely using the same OS,” said Kaspersky enterprise solutions manager Alexey Pankratov.

“Nonetheless, an old unpatched OS is a cybersecurity risk and the cost of an incident may be substantially higher than the cost of upgrading.”